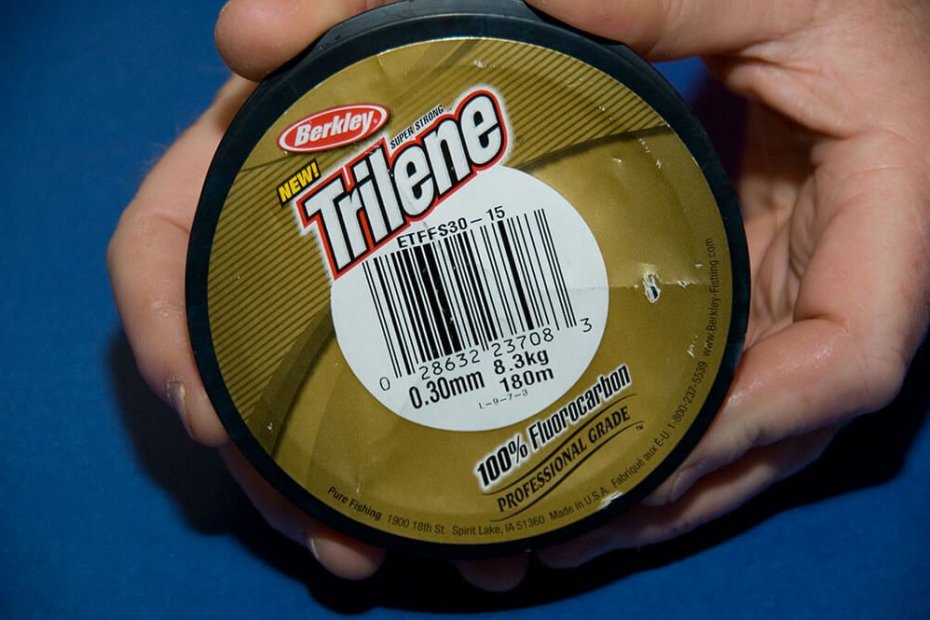 Newcomers to boat fishing often question whether they should use shock leaders offshore and struggle with deciding the advantages and disadvantages of using them.

If you’re uptide fishing casting away from the boat, then always use a 50lb shock leader. This takes the strain of casting big 6oz leads and huge squid or lug baits for cod, maybe whole small mackerel for tope and rays. Keep the shock leader short though, say six wraps around the spool of the reel, up through the rod rings and leaving just two feet hanging below the rod tip to which you attach your rig to. This casts really well and gives a large degree of safety strength when casting from a pitching boat deck. Whether you’re uptide fishing, or using a standard 7ft boat rod for downtide fishing, then if you’re after tope the shock leader also gives you some resistance to abrasion should the tope rub against the leader, or worse try to roll up in the leader. It also gives abrasion resistance protecting the main line from direct contact with the sand, or when you’re fishing amongst rocky or reef ground after huss, tope, strap conger etc.

When a hooked fish, especially a big one, is brought close to the boat and is almost at the point of being landed, this is the critical time when most fish are lost as the full weight of the fish is borne wholly by the rod, the short length of line between the rod and fish having minimal elasticity to cushion any sudden pressure. The shock leader can take the initial strain of a sudden last second crash dive without the main line even being part of play.

A strong shock leader also means the fish can be steered towards the waiting net at the final moment on the strong line by the hand of the crewman if necessary, or held in position for unhooking in the water using a T bar disgorger.

When you’re fishing over very heavy rough round, some anglers, me included, use a shock leader as a weak link. It’s actually the leader knot that is the weak line and when your tackle gets irretrievably snagged, then when you pull for a break you know exactly where the line will part, right at the knot. That’s far better than stretching your main line to maximum breaking point and possibly weakening or damaging it.

Using a brightly coloured leader, especially at night, means you can easily distinguish where your tackle is on the retrieve when close to the boat, and it also helps you pick your own gear out from a bad tangle.

The only disadvantage I can think of when using a leader is that when there is heavy weed in the water, the leader knot can attract and hold the weed meaning you can’t fully retrieve the tackle almost right to the rod tip. Not such a problem until a fish is hooked, then you’ll have to clear the weed off the knot with the fish on or close to the surface and at the risk of it pulling free of the hook. This is the only time I’d dispense with a shock leader preferring to swap over to a reel filled with 30lb mono straight through, and if casting just lob it away from the boat to minimise weed collation on the line.

The argument for using a shock leader for boat fishing then is a strong one with several advantages, and only one real disadvantage. Personally I’d always use a shock leader for line class fishing up to and including 30lb class. It’s a nice edge to have! 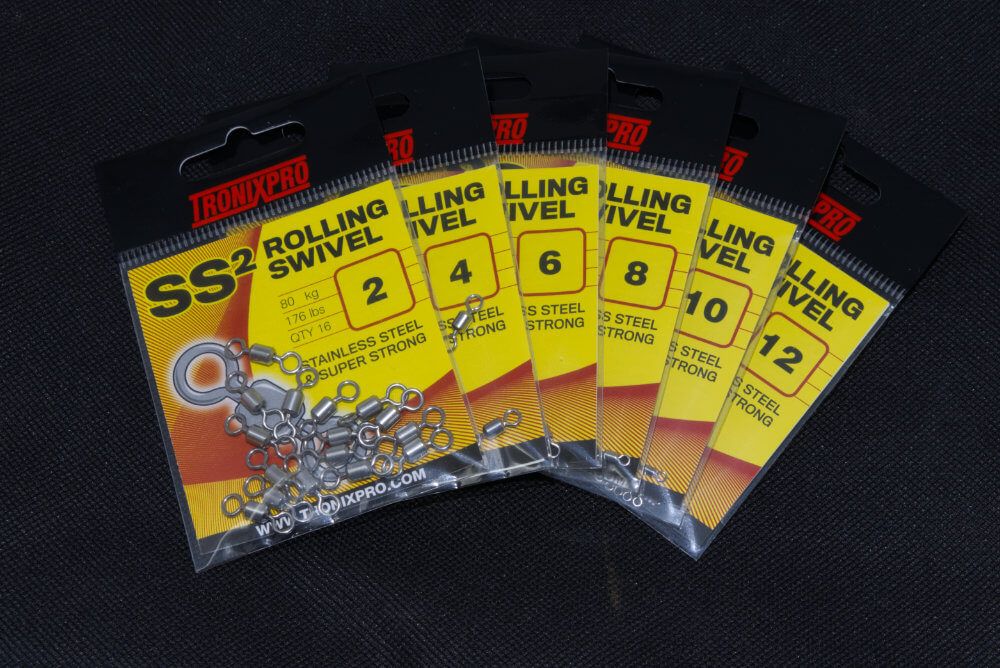 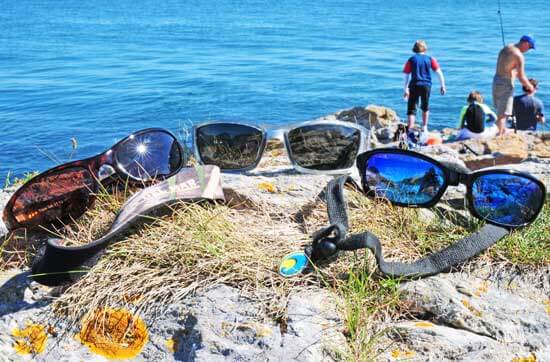 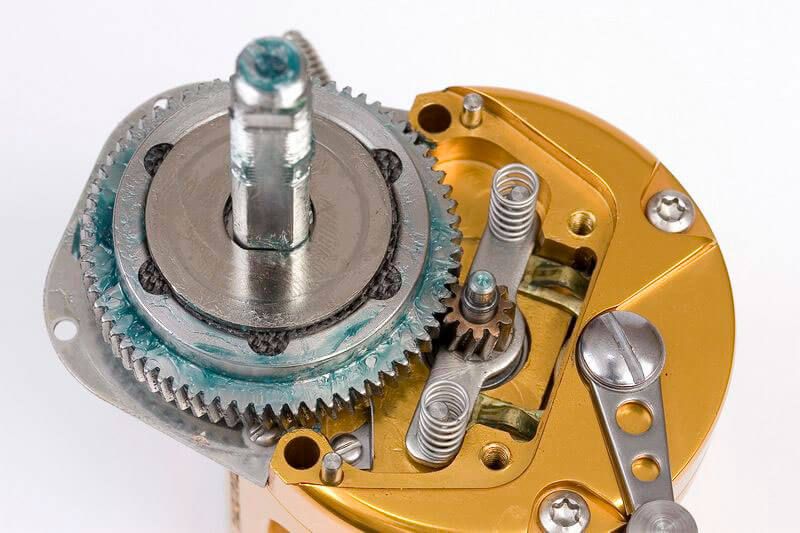