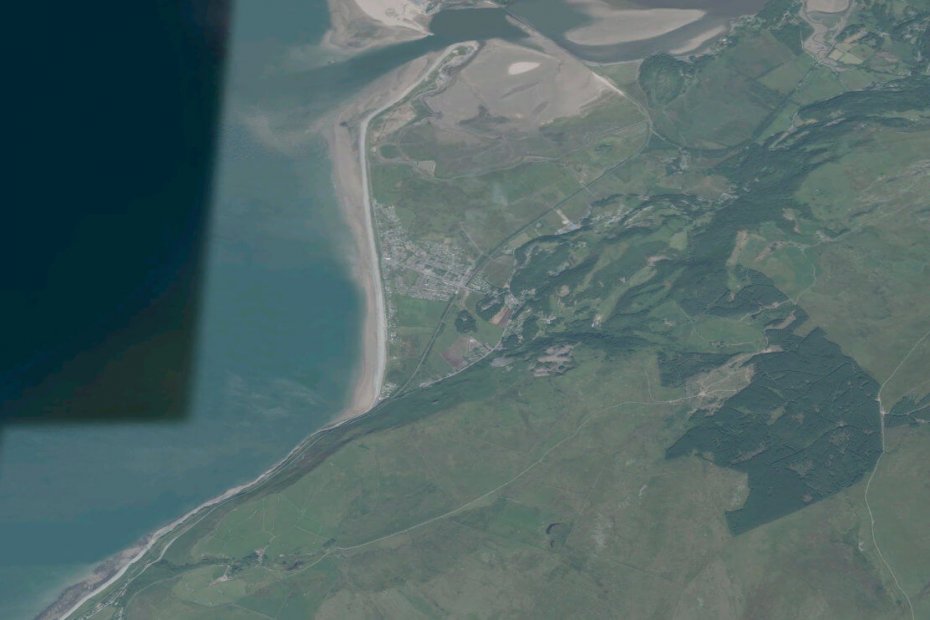 Fairbourne Beach, originally known as Rowen, is a long, shallow, sandy beach backed by steep shingle. A beach famous for its bass fishing in times gone by and also the scene of two British Record shore caught Stingray.

Fairbourne Beach lies on the North Wales coast on the southern side of the Mawddach Estuary opposite Barmouth. At high tide, the beach is composed of shingle pebbles while at low tide a long, unbroken stretch of sand is exposed. This long, exposed stretch of sand was seen as a vulnerable invasion spot during World War Two, and the beach still retains some of its fortifications including the remains of pillboxes and concrete tank traps. After its construction, it was one of the longest beach coastal defence systems in the UK.

Fairbourne is a safe venue to fish when on holiday with the kids and the village has plenty of amenities to keep family amused if they don’t want to fish for the full day. Fairbourne Beach tends to fish best on the south side near to Friog Cliffs, with spring tides producing the best fishing. One thing to look out for is work vehicles, which can often be seen working at the southern end of the beach repairing sea defences.

Fish the flood from low water up with the flounder, eels and bass taken close in using three-hook flapper rigs and size 1 Aberdeen hooks. Evening tides into full dark give the most consistent fishing as the water can be gin clear and is quite shallow. The eels feed especially well if there is a little colour in the sea.

Most fish are caught at close range, so go for a 2-4oz bass rod or light carp rod with 2oz grip leads easily holding in average conditions. It pays to fish clear mono ghost rigs with fluorocarbon line if the sea holds no colour when fishing in daylight.

High water on the big tides can see mackerel come tight to the shoreline of Fairbourne Beach making an ideal target for the kids. These can be caught on feathers or spinners, with keener anglers getting a 7/9-weight fly rod out. Scad and garfish are caught to the same tactics.

A range of baits works well at Fairbourne beach with lug, rag and crab good for the flounder and bass. Mackerel strip, squid and sandeel take the dogfish. Also try rag tipped with sandeel, which is the top bait for doggies.