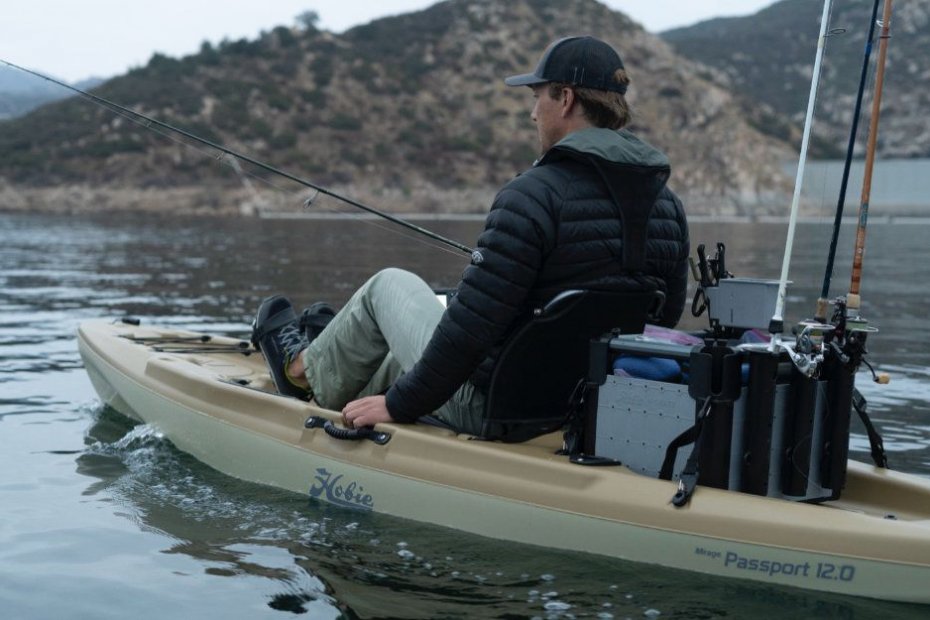 Lowrance, a world-leader in fishing electronics since 1957 recently launched a ‘Fishfinding Basics’ campaign, which brings to light some aspects of fishing technology that many new and experienced anglers may not be familiar with. The new campaign offers a series of videos, animations and content aimed at explaining the very basics behind such things as how sonars work, how gps and charts can help find more fish, and even comparison charts to help understand which fishfinder or chartplotter is most suited. In this new guide anglers can discover how Chartplotter and Fishfinder displays play an essential part in fishing from a boat, helping anglers to navigate safely, find the right spots using different chart and sonar views, and ultimately help anglers to find and catch more fish.

In conjunction with this campaign, Lowrance have also launched an exciting competition in partnership with Hobie Kayak Europe. The “Great Outdoors Fishing Photo Competition” invites participants to submit a photo that captures their most idyllic fishing view for a chance to win the perfect ‘fishing starter pack’, a Hobie Kayak and Lowrance HOOK Reveal fishfinder. The Hobie Mirage Passport 12.0 Kayak is a new concept built from over 20 years of building pedal kayaks, and with the Mirage Drive system you can go anywhere, beaches, rivers, and the open sea. “New to fishing hits the nail on the head! Spending time outdoors has become more important than ever, people having the natural tendency to spend time on the water and recreational fishing has seen a significant increase in participation. Kayak fishing will not just open a whole new world to new anglers, it will also get them to places they would have not expected to find on a nearby lake or any other local waterway. In the end it´s the simplicity of it all, the outdoors is always open – it´s the bend of a rod and a photo to go with it that says “Look at me. I caught something” and we want to be part of it!” Gero Priebe, Sales & Marketing, Hobie Kayak Europe. Entries will be accepted online starting on the 9th July and ending on the 6th of August 2021. 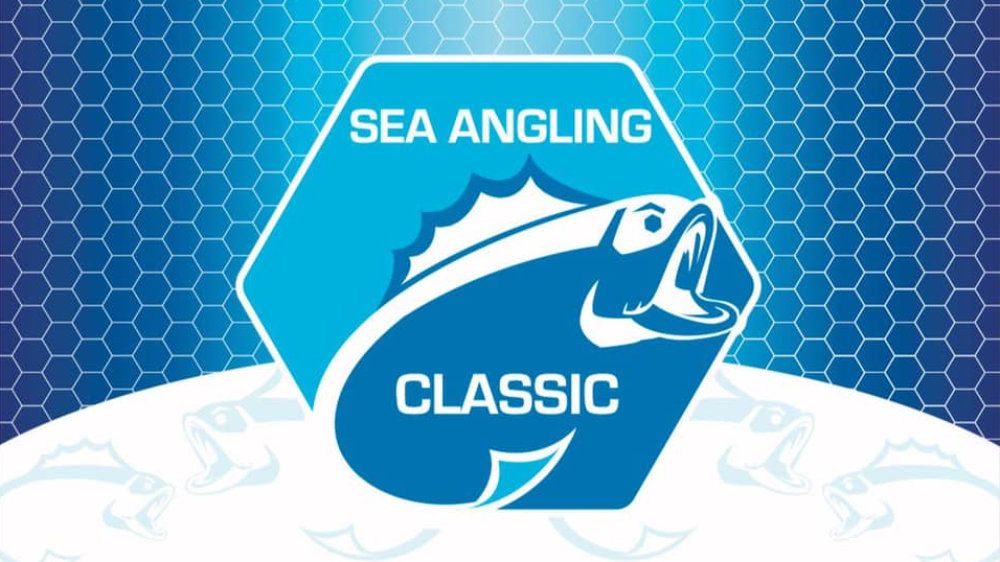 Lowrance to sponsor the Sea Angling Classic, a pioneering angling event based in The Solent, that will encouraging sustainable fishing.