How to make a mullet bubble float rig 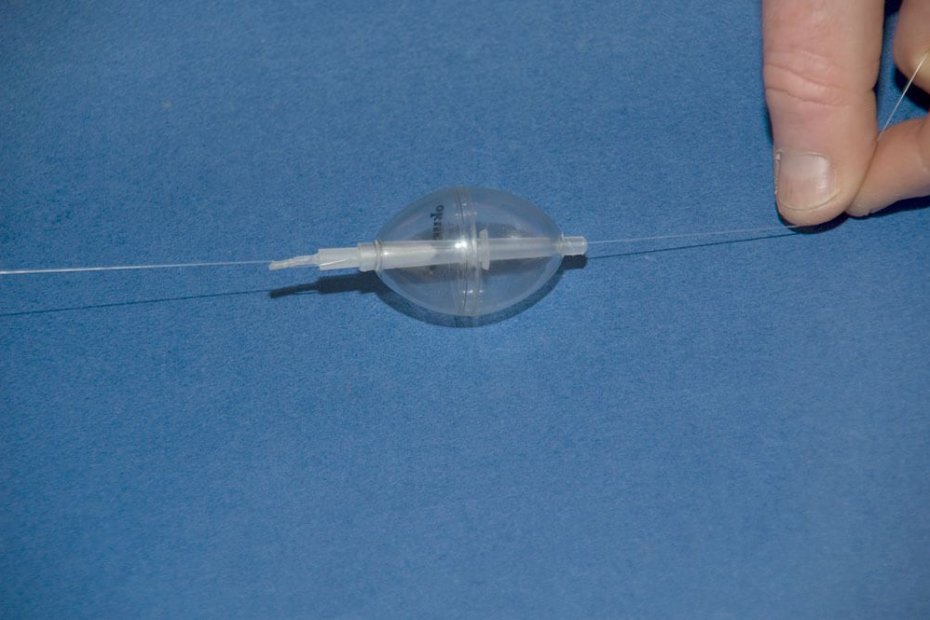 A step-by-step guide on how to make a mullet bubble float rig, a highly effective way of presenting baits to surface feeding mullet.

Check out our comprehensive guide on how to catch thick-lipped, thin-lipped and golden greys in our How to catch mullet feature.

The Mullet Bubble Float Rig is one of the most successful ways to fish for mullet using bread. The oval-shaped, clear bubble floats are best for mullet as they hit the water with less impact and being clear, the mullet find them hard to see.

A simple but highly effective float rig for mullet uses a simple bubble float which can be cast to greater distance than traditional float tackle and is perfect for working surface floating baits.

1. The best bubble floats are the clear, cylindrical Okuma or Bonnand ones which are instantly adjustable, plus you can add water to the float to increase casting weight.

2. Remove the plastic plug. Slide the reel line or Fluoro carbon through the slot in the top of the plug, pass the line down through the centre of the float pulling about 18-inches of line through, and replace the plug in the float.

4. Finish with a Kamasan B980 Specimen Eyed size 10, which is a good general choice.

You are not using the float for visual indication. It is there to give casting weight and to suspend the line on the waters surface allowing you to let surface floating bread wash down with the tide to feeding fish. You only watch the bread bait looking for the bread disappearing in to a swirl as a mullet takes the bread off the surface. 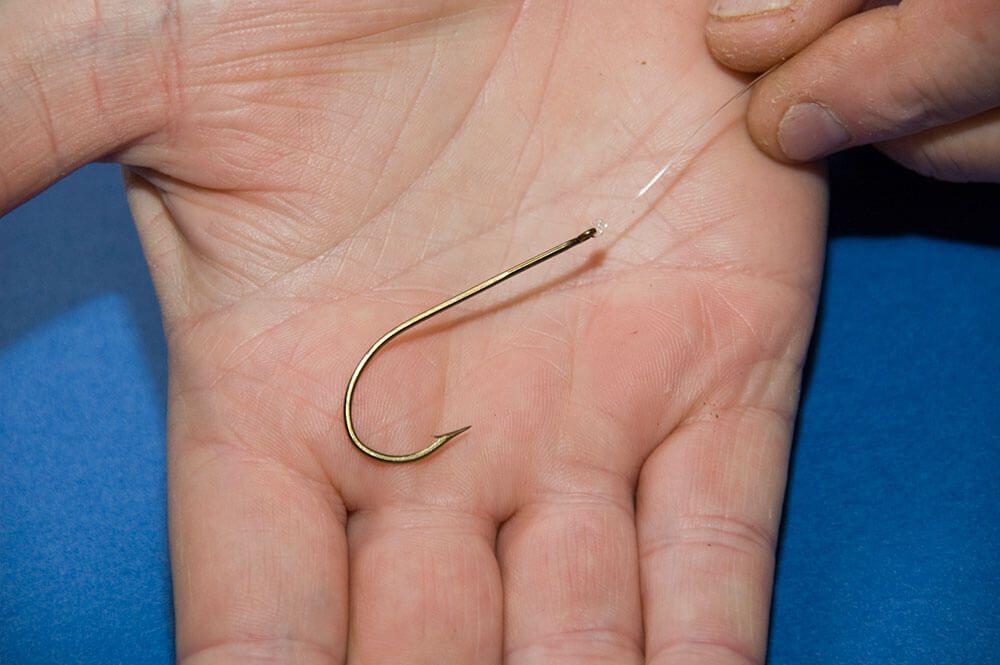 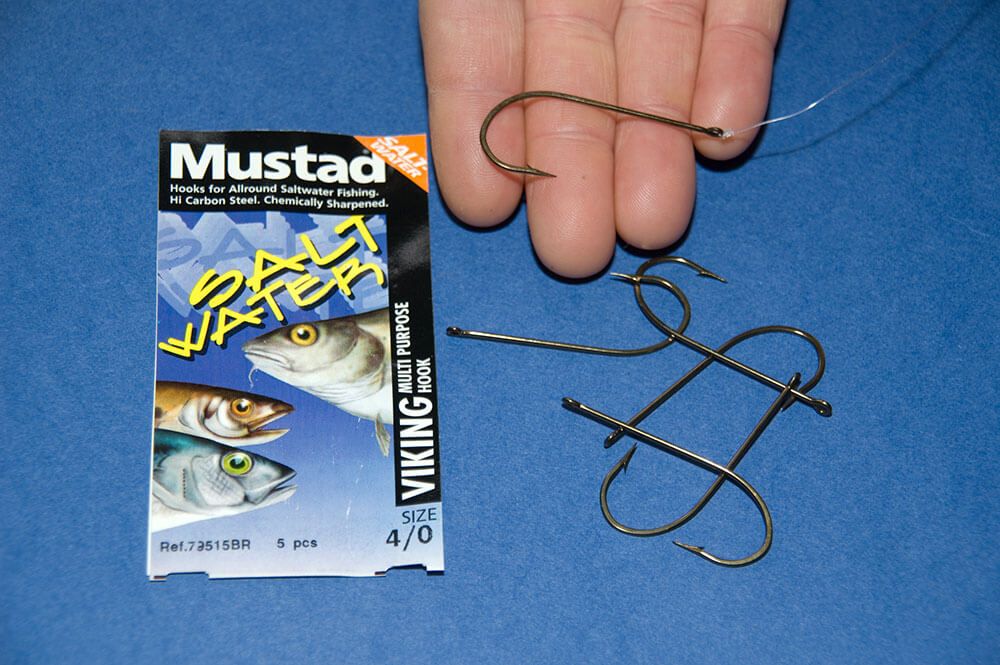 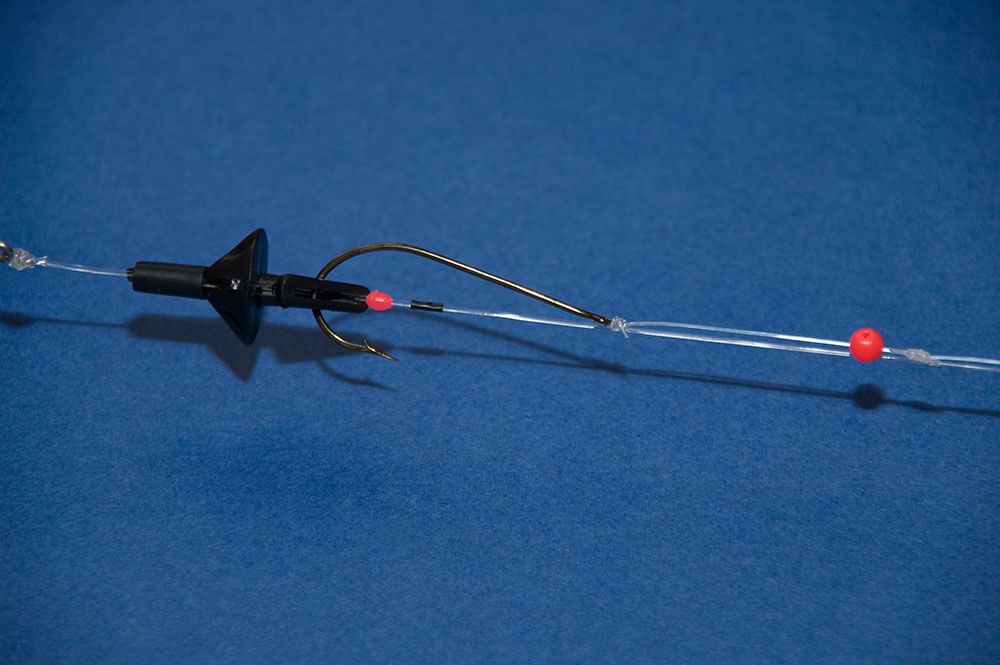