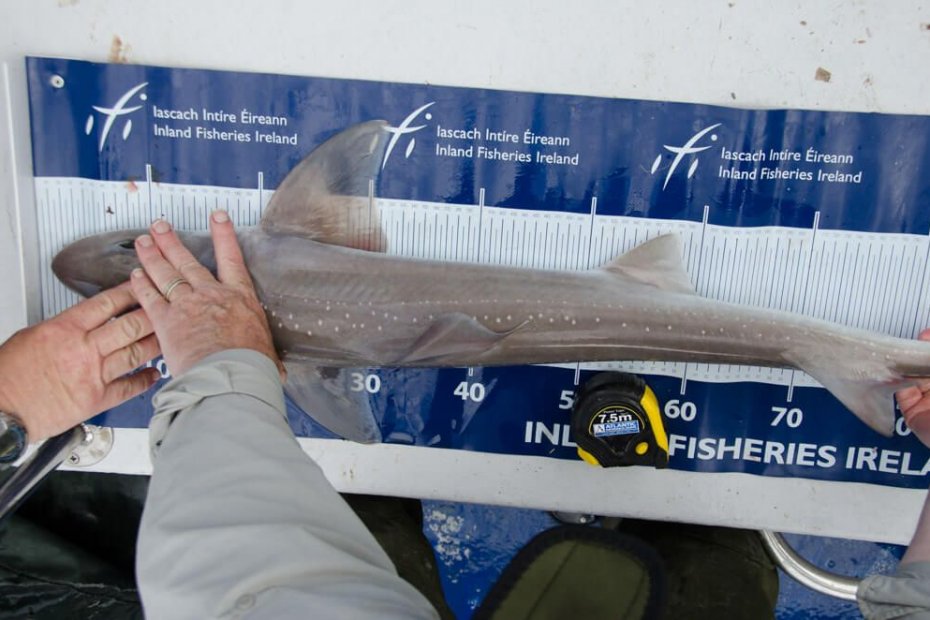 The conservation word is spreading fast amongst tope and shark anglers, and rightly so. Even though the objective is to release the fish unharmed as quickly as possible, it’s still nice to have an idea of roughly how big your catch was. Here’s how to do it.

The following simple mathematical formula originated in Panama back in the mid 60’s and was devised originally for billfish, at least that’s the first reference to it that I’ve come across, but it’s pretty accurate for most species. I’ve caught a large number of tope over the past 20-years, plus blue shark and porbeagles and found the formula to be accurate to within about 3% and that’s on the high side, it’s usually nearer than that.

I suggest using a modern fibreglass tape measure as it’s more accurate and less prone to stretching than other types. If your maths are as bad as mine are, then a calculator makes life easier.

1) Measure the fish’s girth in inches, then square it.

2) Multiply the arrived at figure by the fish’s length, again in inches.

3) Divide the final figure by 800 to achieve the approximate weight of the fish.

It’s worth writing it down on a piece of paper and keeping it in your tackle box or wallet. 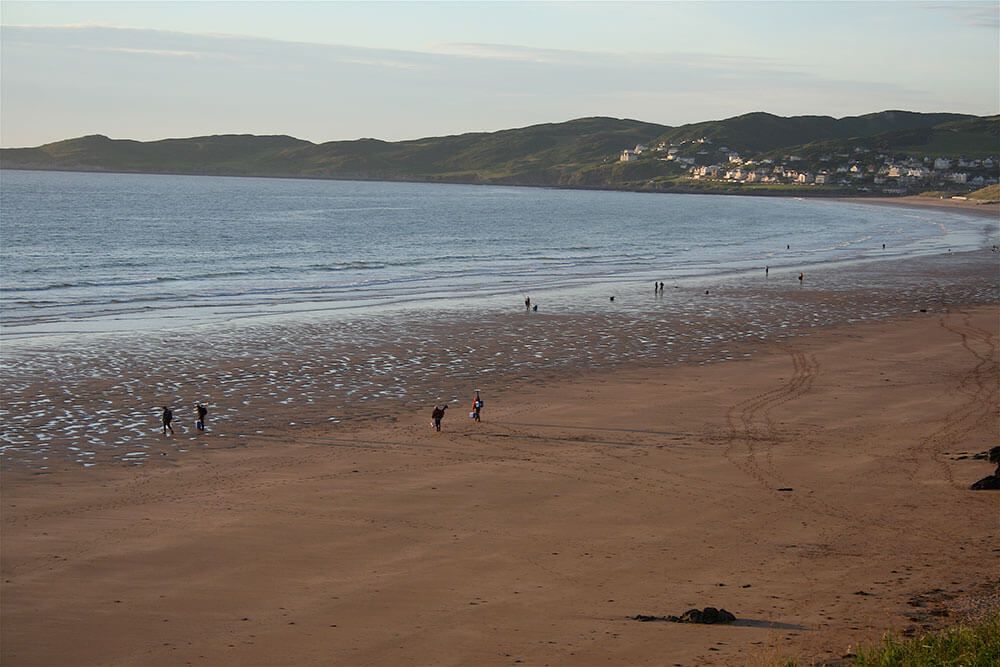 Angling is not just about catching fish, it is about contributing to the sport as a whole and becoming an ambassador each and every time you venture out onto your favourite mark. We take a look at some basic common sense points all shore anglers to adhere when angling. 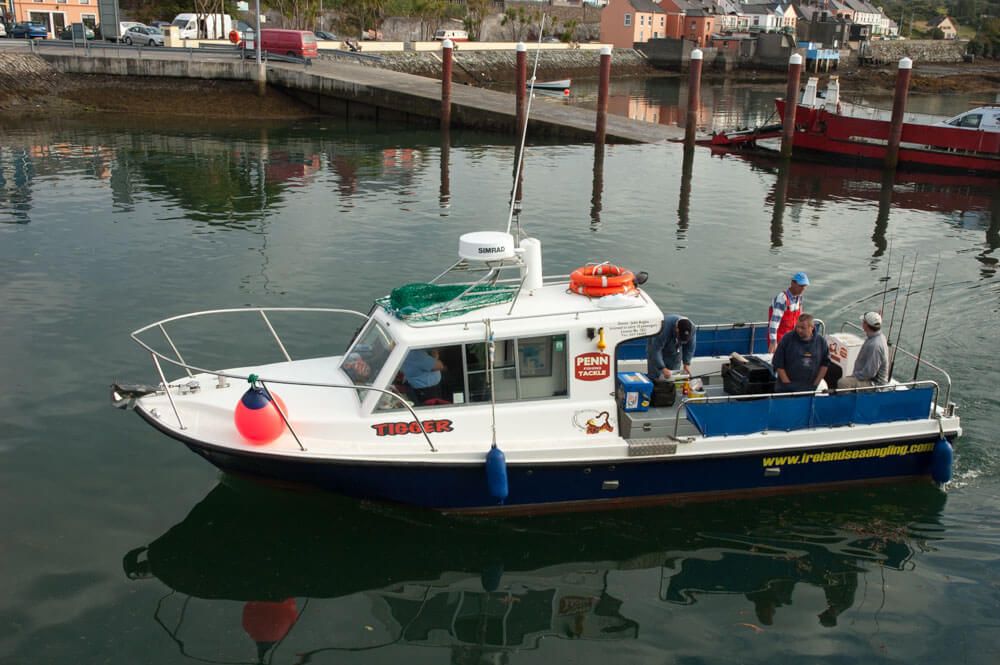 Boat angling on a charter boat is one of the most enjoyable experiences in a sea anglers career, a chance to fish in often unknown waters with either new anglers or your friends. This article contains some basic common sense points on how to conduct yourself whilst angling afloat. 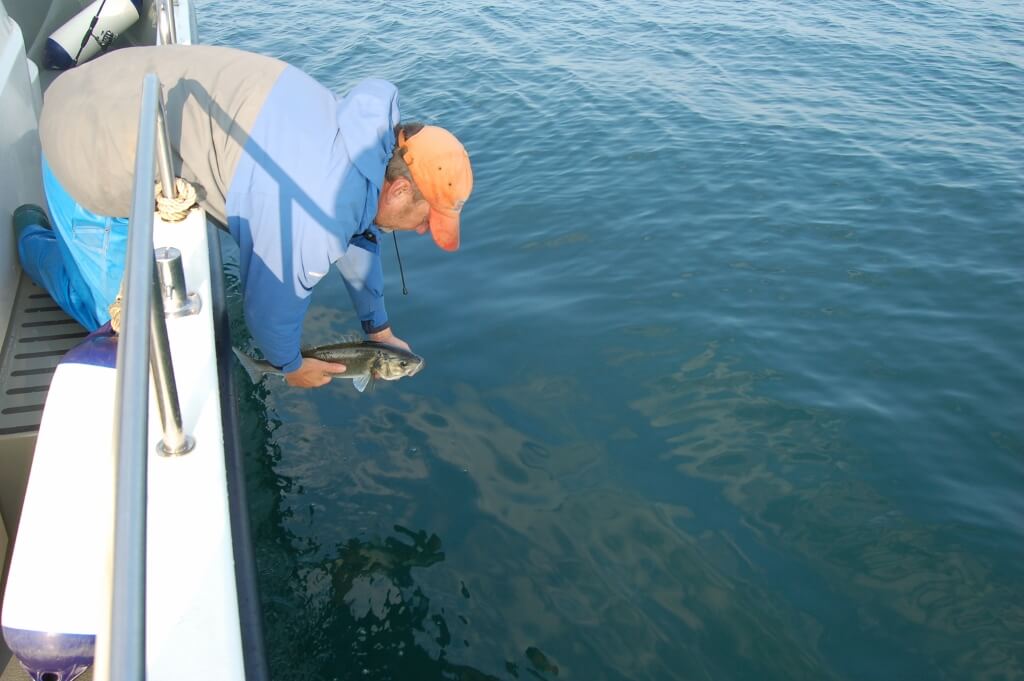 How to handle fish