Check out our comprehensive guide on how to catch thick-lipped, thin-lipped and golden greys in our How to catch mullet feature.

Grey Mullet are one of the most abundant and widely spread fish around our coasts. Every niche of our coastline will find these grey ghosts browsing on a wide variety of foods. The fish will travel miles upstream sometimes wandering several miles above the tidal limit. They are also to be found on wild rocky coast lines and in bustling harbours and marinas. This huge range of habitats ensures that the ardent mullet angler will find himself enjoying varied panoramas whilst attempting to outwit his quarry.

Most articles on mullet fishing concentrate on float fishing using light freshwater tackle, a method that is undoubtedly highly effective and enjoyable.

Another method that can be very effective is quiver-tipping again using tackle more akin to that used by freshwater anglers pursuing barbel and chub.

What is quiver tip fishing for mullet?

Quiver tip rods are designed with a slim flexible tip that enables the angler to spot indications that a fish has intercepted the hook bait that is fished on the bottom.

Many rods have interchangeable tips of differing test curves to give varying degrees of sensitivity depending on prevailing conditions.

I have a pair of Drennan Big Feeder rods that I use for my quiver tipping; these will deal with lines of up to 8lb b.s and will cast weights of up to 2 oz.

A fixed spool reel such as a small bait-runner designed for carp fishing is ideal. It will need to have a capacity of around 200 yards and have a smooth and reliable clutch.

Terminal tackle generally consists of a two hook paternoster made up using either two small three way swivels or two blood loops. I tend to use a central spine of 15lb line with short hook lengths of 4” to 6” of 6lb fluorocarbon or Drennan Fly Leader. Strong size 8 to 10 hooks are needed, my favourite models being Drennan Specimen or Sakuma mullet hooks. At the bottom of this set up I attach a wire meshed cage feeder; this I normally fill with liquidised bread or groundbait. Even when not introducing groundbait I tend to use this style of weight as it snags far less frequently than small lead bombs that tend to roll between every stone. The weight is attached via a short rotten bottom.

Bread is the most widely used and convenient bait for mullet fishing and I seldom use anything else. In conjunction with this use liquidised or mashed bread that can be introduced via the feeder. There is I believe room for experiment using trout pellets as used extensively in coarse fishing. These can be added to ground bait and attached to the hook using a bait band.

I have also caught mullet using sweetcorn; maggot and small cubes of fish flesh my favourite being garfish which is tough and strong smelling. The problem with using fish is that it attracts crabs and numerous species of small fish that tend to impinge on the mullet fishing.

Where and when to quiver tip fish for mullet

As I stated earlier grey mullet are an extremely abundant and widespread species. I am convinced that many mullet populations are residential and patrol the same routes on a daily basis dictated by tidal flows. I have frequently found that mullet will arrive at the same area at the same state of tide each day and have witnessed mullet with distinguishing features over a period of weeks or months. I have even lost a mullet and caught it at the same venue a day later with the lost hook imbedded in its lip.

There are I believe other populations of mullet that are more nomadic and roam the coastline. Some of these nomadic mullet are large specimens that are possibly sole survivors of year group shoals. Pure conjecture but it always inspires to conjure up an image of large grey shapes that could materialise at any time and intercept the bait.

Quiver tipping is a method that works particularly well in shallow water, in deep water where mullet are feeding near the sea bed and where there is a flow that makes float fishing impractical.

It makes sense when selecting where to fish to study the topography carefully and look for areas where food is likely to congregate. Eddies created by rocks, bridges, and walls and anchored boats etc all being worth investigating. A pair of polarising sunglasses can assist greatly in spotting mullet as they browse along the shore line.  Long casting is seldom beneficial with many mullet being caught within ten yards of the shore line.

The basic approach is to select a venue and position then flick the baited rig into position. If there is any tide then cast up-tide: allow the weight to settle and then pay out a little slack line, place the rod onto a rest or harbour wall and tighten the line until the tip is slightly bent. Watch the tip carefully; initial indications of mullet are often little more than a trembling of the tip. Be prepared to strike at the first positive movement of the tip, don’t be to hasty however as it is common to spook a whole shoal by premature striking.

It is common to suffer long periods of quivering rod tips that only stops when the bread has been whittled off the hook. How mullet do this is amazing but a phenomenon that I have witnessed on many occasions. Occasionally this trembling of the tip is a result of large shoals of immature mullet or smelt. Eventually however a mullet will suck in the bait and move off with the hook lodging in the mouth, at this point the tip will give a very positive indication, indeed on occasions the rod will lunge seawards in spectacular fashion.

Late October is a time when grey mullet often feed hard on the run up to the colder months. I have elected to fish a local harbour that has a proven track record for producing specimen mullet and meet up with Combe Martin SAC members John Avery and Adrian Gove.

Its early morning and the sky still retains tints of pink from the recent sunrise. High water is at 10.00am and we have arrived just before 8.00am ready to fish the last two hours of the flood tide and up to two hours of the ebb.

Our standard set up is a quiver tip rod, reel full of 8lb b.s line and two hook paternoster rig. Bait is generous pinch of bread-flake. Weight is provided by a cage feeder stuffed full of breadcrumb.

The rigs are swung a few yards off the harbour wall, allowed to sink and then lines tightened until the quiver tip is tensioned. Some anglers hold the rod whilst others choose to rest the rod on a rail and wait for the tip to transmit interest in the bait.

It’s not long before the quivers are trembling and all three of us are poised awaiting that extra movement that signals a positive pick up. John is the first to make contact; “wow look at it go” exclaims John (or words to that effect). A bow wave streaks out to sea with Johns rod hooped over and reel screaming. Ten minutes later I slip the net under a splendid specimen of 4lb 11oz. After careful weighing and photographing the mullet is slipped back into harbour much to the surprise of the watching tourists.

Adrian is next into a hard-fighting mullet that is an average sized fish of a couple of pounds. I am beginning to wonder what I am doing wrong when the tip bounces vigorously. I tighten into the fish that surges seawards. For a moment I fear I am to lose the battle as all goes tight as the mullet snags me in a rock. Fortunately luck is on my side and after a few moments of persuasion the fish comes free. For a moment the line falls slack and I fear it has come off but then after frantic winding I catch up with the mullet that has raced towards me. After such a drama the fish is soon subdued and is netted with the help of an extended landing net pole of over 12ft.

As high water comes and goes its time for a takeaway coffee from the café, the three of us chat about mullet and their complexities. As time goes by the village is coming to life as visitors stroll around; ice creams are sold and the inevitable questions start to flow. “Caught anything?”, “What you catch here? “. On hearing mullet a common response is “got soft lips haven’t they.” Difficult to tempt aren’t they”….These old phrases have been passed through generations until they have been taken as gospel.

In truth mullet are no more difficult to tempt then any other species they just need the correct approach.

When my rod tip surges over once again a small crowd pauses to watch the action. Lets face it you don’t often see fisherman actually catch fish do you? An hour later I am fortunate to hook yet another mullet as the tide ebbs out and only a couple of feet of water remain. Strange thing is that every tide is different and whilst it is possible to guess when they will arrive nothing is set in stone. Some tides will see masses of small fish whilst the next will see a shoal of fish all topping four pounds. Many tides will see many fish that refuse to feed, once in while the angler meets with a shoal of big fish that do feed and then sport can be quiet amazing. 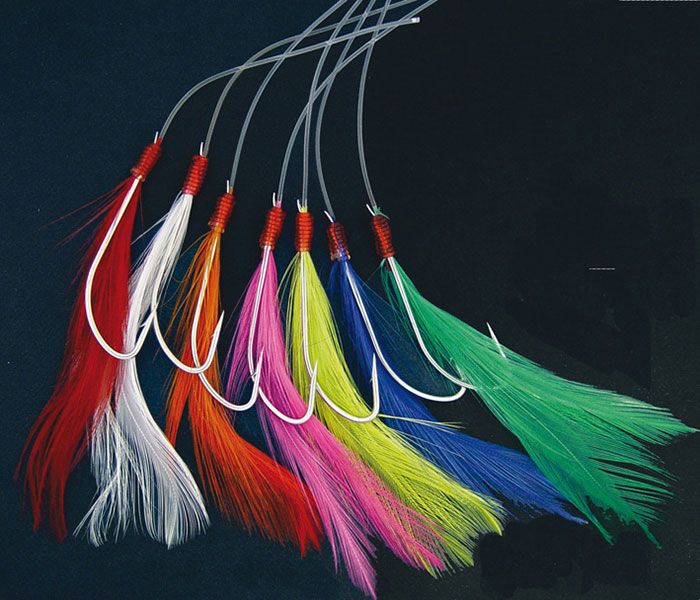